Emerge brings together the brightest minds in the business of learning 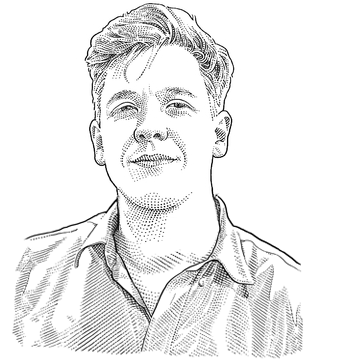 I founded Emerge Education in response to the lack of capital available for exceptional entrepreneurs in Europe innovating in learning and work. If you are an investor and like the sound of what we do, speak to me.

I co-founded and exited a 300-person company called Tigerspike. At Emerge Education, I draw on my operational experience to design and implement growth services for the founders.

Passionate about Higher Education, I'm ex-CEO of UCAS, and hold advisory positions at organisations like The Open University & the Student Loans Company. At Emerge I convene my network to further innovation in HE.

I source and select the most exciting companies at Emerge Education. If you are an entrepreneur wondering what we can do for you, contact me 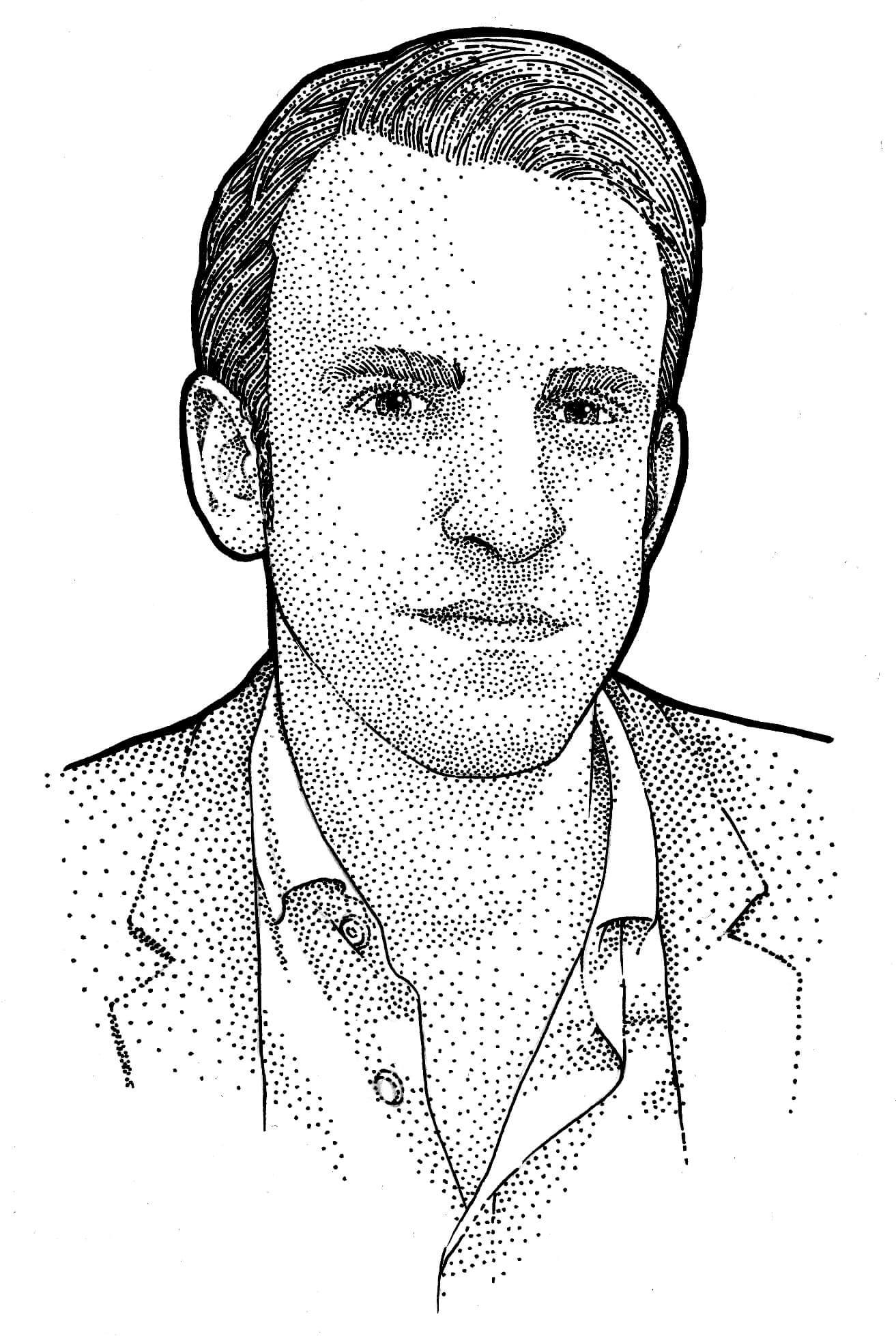 I select and facilitate investments in the most promising companies and monitor our portfolio. Talk to me if you’d like to know how we make our decisions or if you want to co-invest 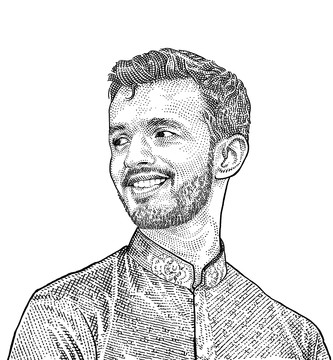 I source and select the most exciting companies at Emerge Education. If you are an entrepreneur wondering what we can do for you, contact me

Having run event businesses for the last 10 years, I support event logistics and special research projects

Expert entrepreneurs who have invested in our fund 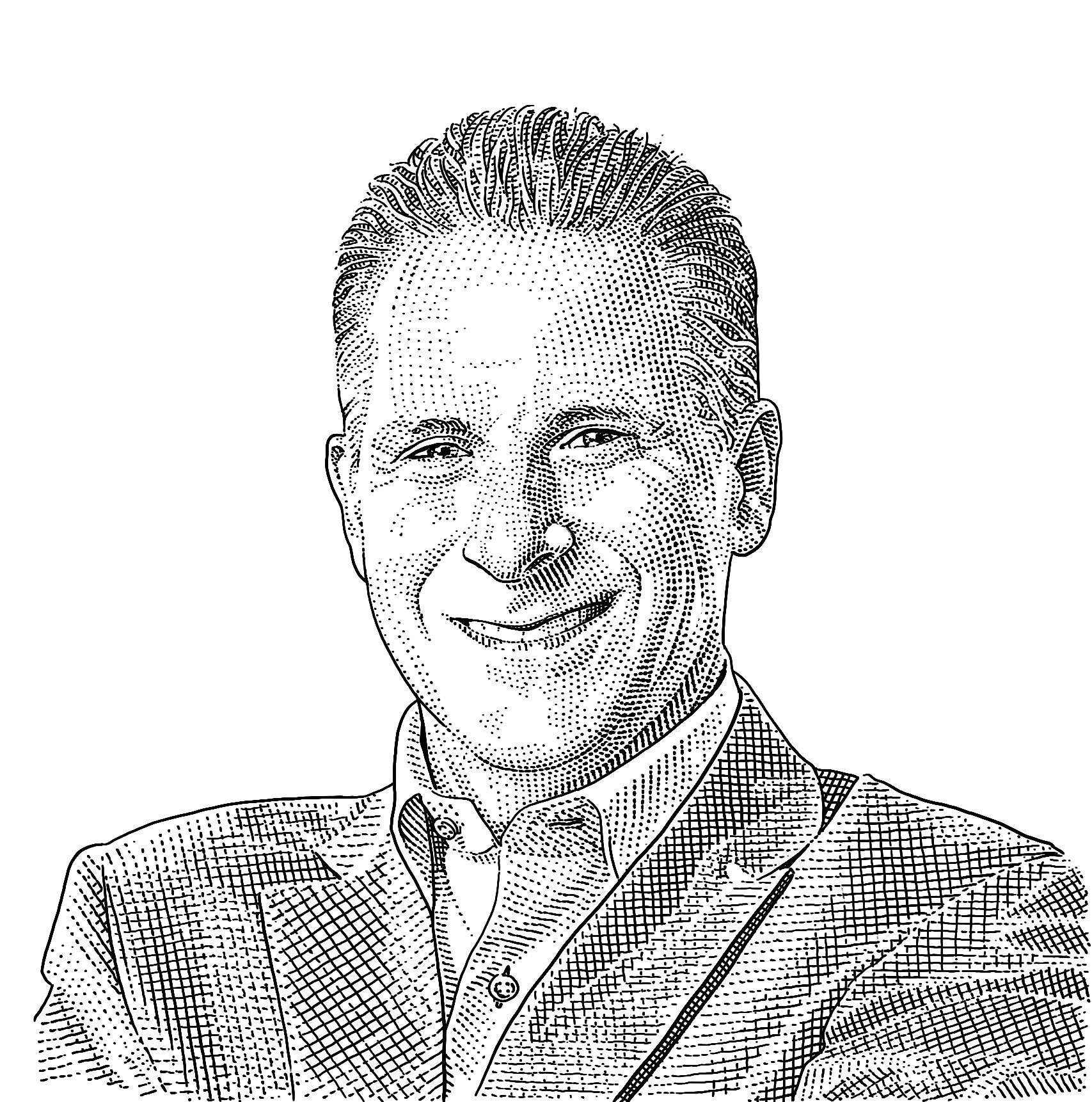 Founder, CFO and investor in some of the most successful learning technology companies such as 2U and Trilogy Education 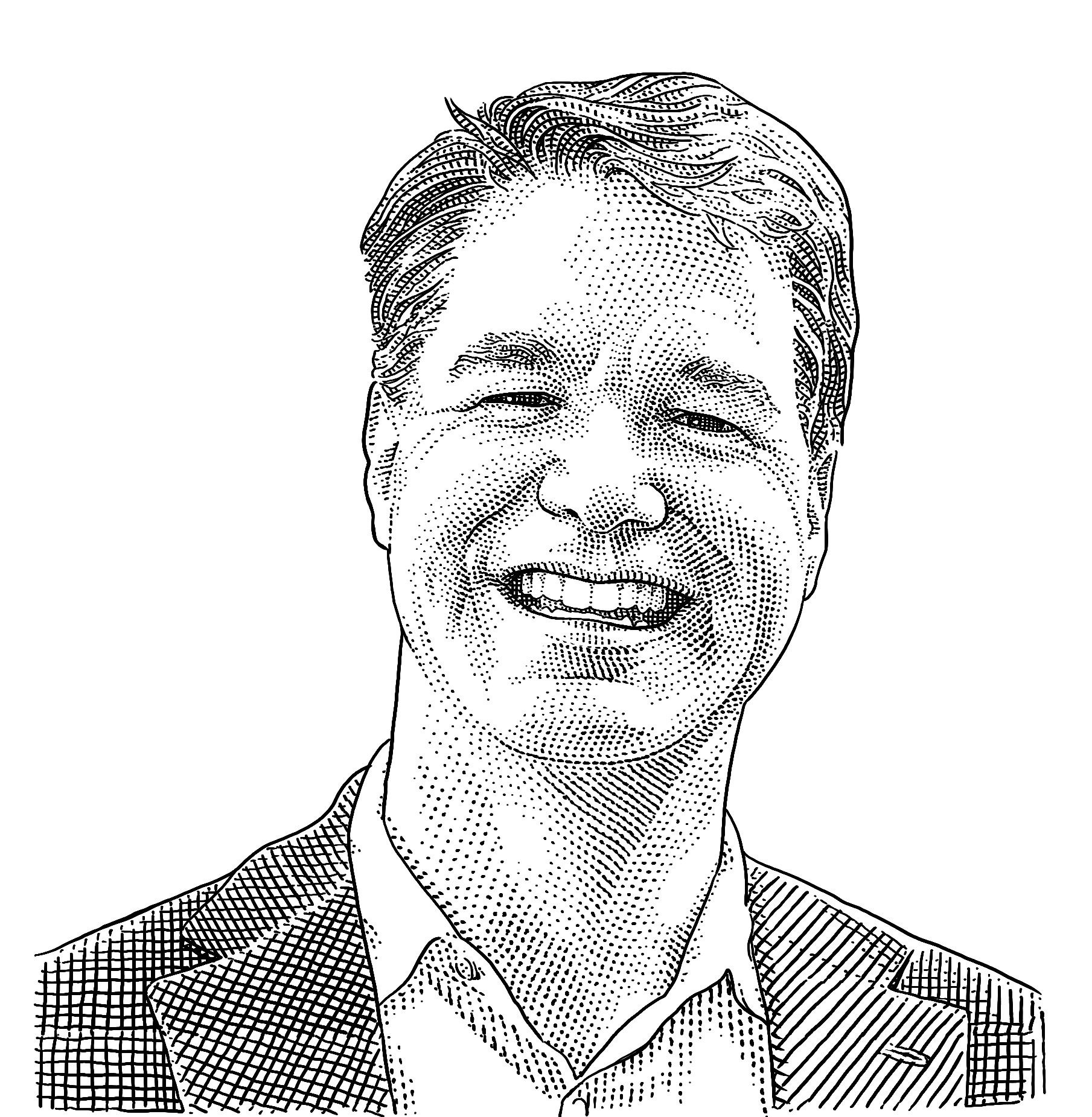 I created the highest performing low-income school system in California, and now fund fast growing companies like Lamda and Outschool 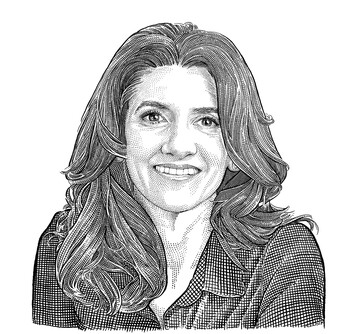 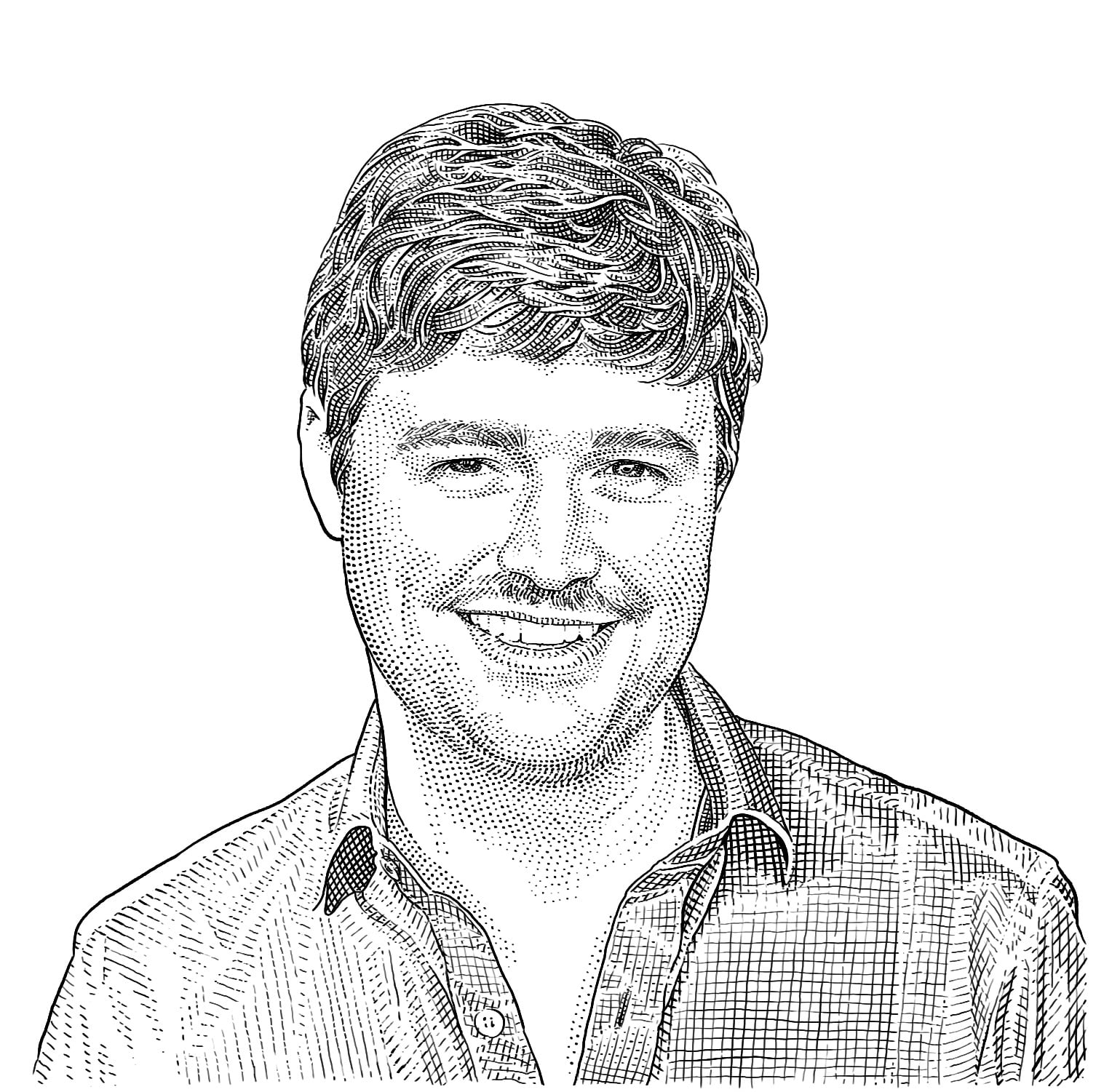 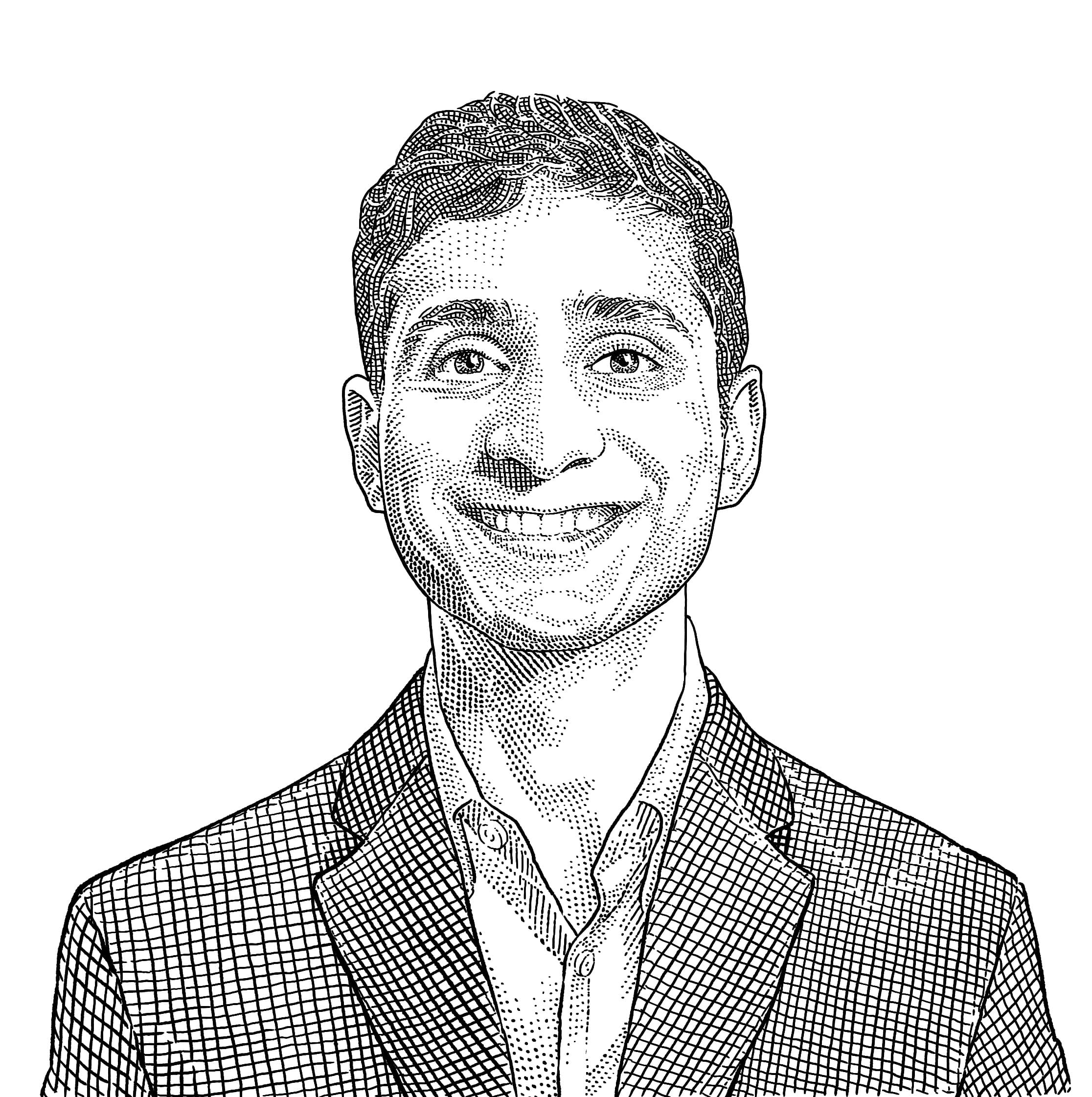 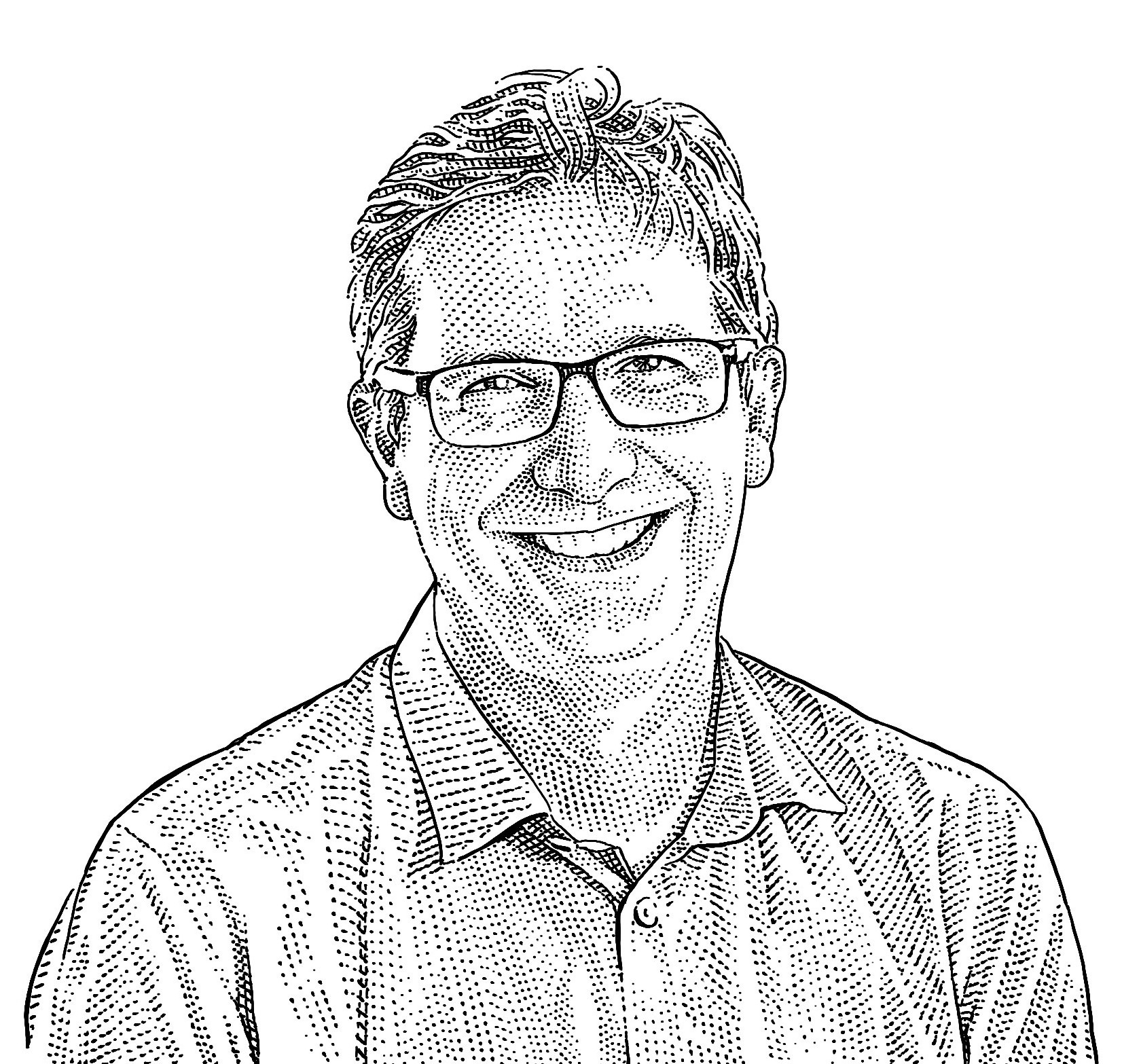 I founded Janison, a publicly listed company that provides online assessment and learning platforms, used by millions of test-takers and learners worldwide 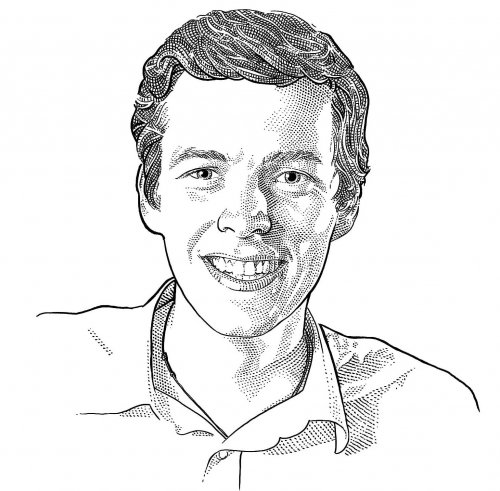 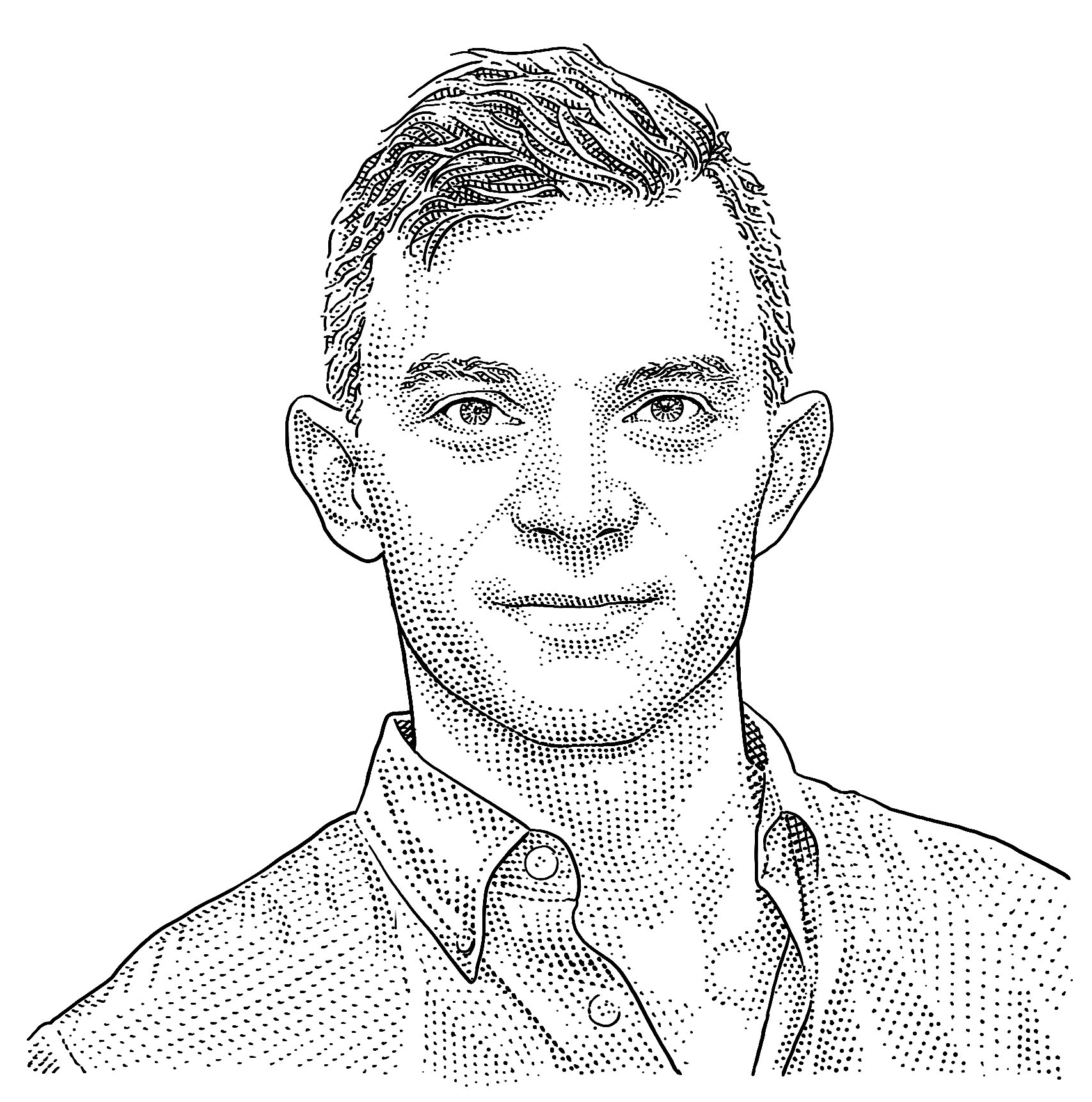 I founded Interfolio, a faculty information system, acquired in 2018, now serving over 300 college and university customers

Jisc provides digital services, resources and infrastructure to most of UK’s colleges and universities

Nesta is an innovation foundation seeded by a £250m endowment, with a focus on learning & future of work

Universities UK is the representative organisation for the UK's universities, most of which are members

Get in touch with us

Tell us what you’d like to know more about